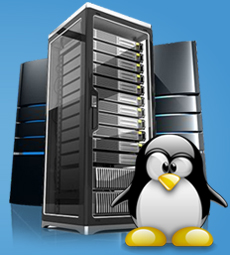 If you are using PHP, My SQL, Ruby on Rails Applications in your website and looking for a low cost Linux web hosting solution then the following web hosting plans are best for you.

What is Linux Hosting?

Web Hosting that is hosted on a linux based web server is Linux Hosting. Linux servers include Linux-Apache-MySQL-PHP-Perl-Python software. Most Linux Hosting provider uses Apache servers as it is open-source, multi-platform and widely used and tested. Apache works perfectly with MySQL, PHP, Perl and Python so it is preferred as best and reliable Linux Hosting Platform. PHP-Perl-Python are widely used programming languages to create/develop advance web applications. Almost all Linux web hosting solution supports PHP, Perl & Python, now days web hosts are including Ruby on Rails a new language which is getting popular.